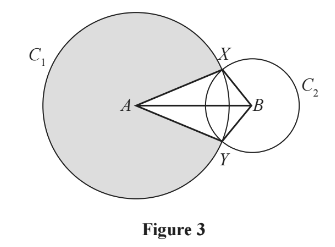 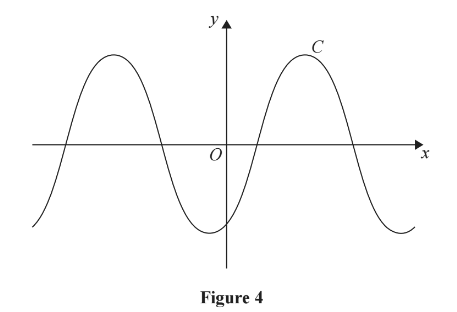 The line l1 meets curve C again at the point Q.
(b) By solving simultaneous equations, determine the coordinates of the point Q.

(d) Find the two exact values of k for which l2 is a tangent to C.

In this question, solutions based entirely on graphical or numerical methods are not acceptable.
(i) Solve, for 0 ≤ x < 360°,
3sin x + 7cos x = 0
Give each solution, in degrees, to one decimal place. 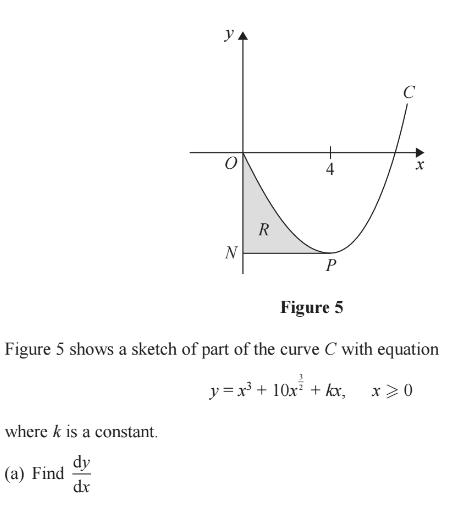 The point P on the curve C is a minimum turning point.
Given that the x coordinate of P is 4
(b) show that k = –78

The line through P parallel to the x-axis cuts the y-axis at the point N.
The finite region R, shown shaded in Figure 5, is bounded by C, the y-axis and PN.
(c) Use integration to find the area of R.