For example, by truncating the decimal expansion of √2, show that √2 is between 1 and 2, then between 1.4 and 1.5, and explain how to continue on to get better approximations. 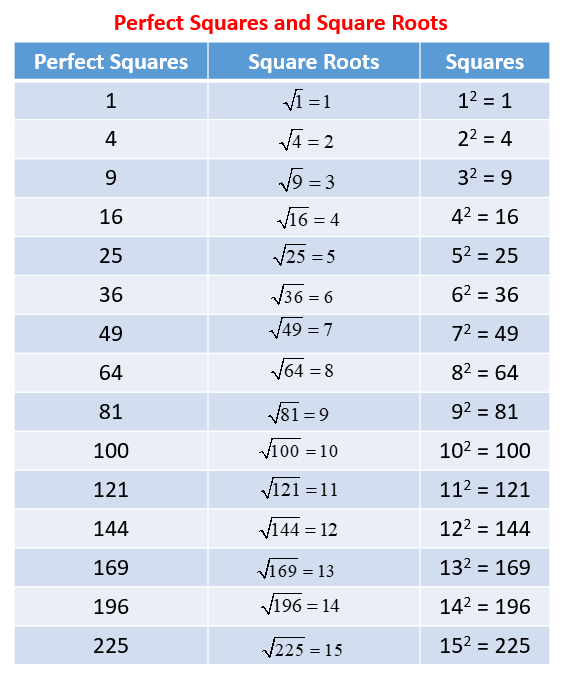 How to approximately locate irrational numbers on a number line
Learn the perfect squares for the numbers 1 to 15.
Examples:
Approximate the square root to the nearest integer and place your answer on the number line.
√23
-√10
Evaluate the expression
2√(a + b2) when a = 11 and b = 5.
8NS2 Approximating the Values of Irrational Numbers
Know that there are numbers that are not rational, and approximate them by rational numbers.
Example:
Approximate the value of the following irrational numbers
√3
√11
√17
Estimating Irrational Numbers
An instructional math video on how to make estimations about the value of irrational square roots.
An irrational number is any number that cannot be written as a fraction. Irrational numbers have decimals that keep on going forever without a repeating pattern.
How to make estimations when roots are irrational?
1. Count up until you hit a square root that works.
2. Count down until you hit a square root that works.
3. Square root the high and low number, then graph their points on a number line.
4. Your estimate should be somewhere between those two numbers.
Example:
Estimate √5 and then graph your estimate on the number line
Estimating Square Roots
The square root of a number n is a number whose square is equal to n, that is, a solution of the equation x2 =n. The positive square root of a number n, written √n, is the positive number whose square is n.
Estimate each of the following square roots
√40
√150
-√75
√75
√93
√119
√30
√45
√63